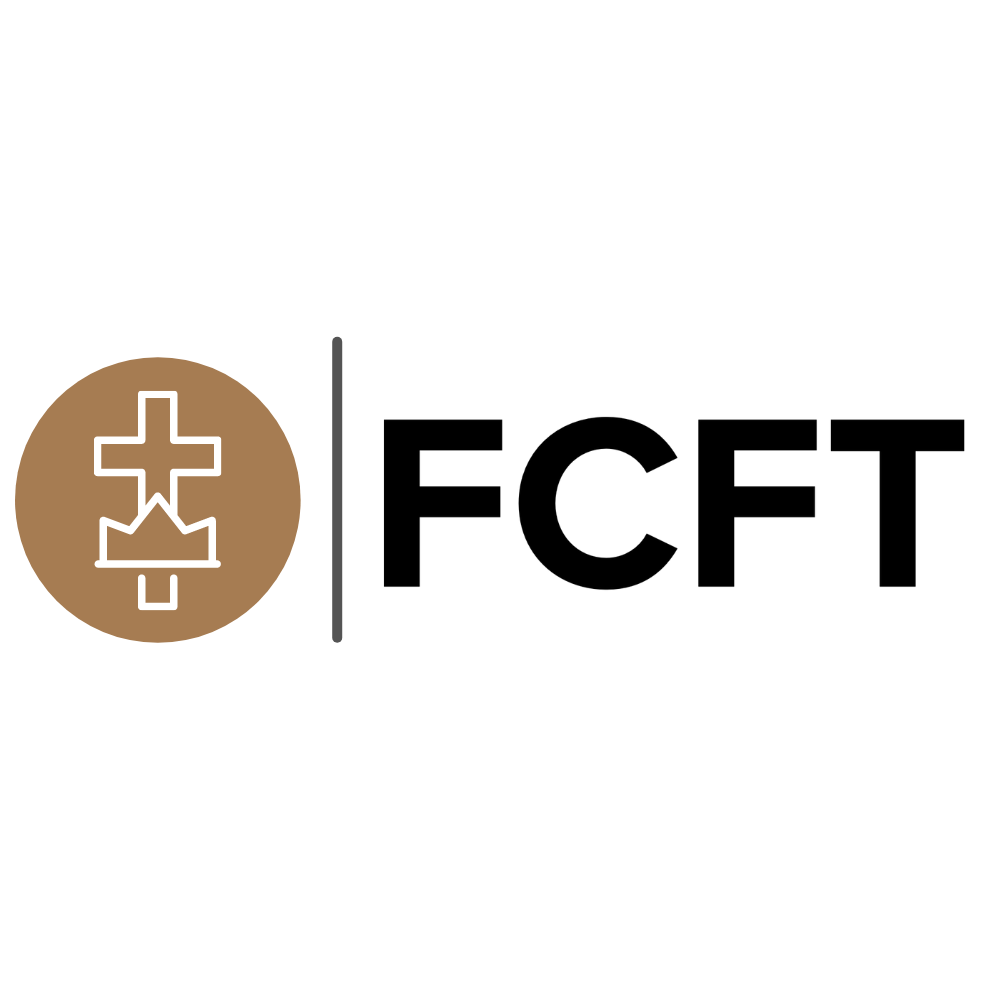 This election is always a crazy time. No matter who you vote for, here are a few Scriptures to keep in mind as a Christian during election season.

Perhaps the go-to election season verse for Christians, Romans 13 reveals some important truths. Yes, Christians have an obligation to “be subject to the governing authorities. For there is no authority except from God, and those that exist have been instituted by God” (Rom 13:1).

It’s always important for us to remember that God is in control and “whoever resists the authorities resists what God has appointed” (Rom 13:2). Love it or hate it,  I have an obligation as a Christian to submit to the civil authorities, as long as in doing so I do not transgress God’s commands (Acts 5:29).

There are a couple of crucial post-election truths in Psalm 146. First, a reminder of where our trust should be placed: “Put not your trust in princes, in a son of man, in whom there is no salvation. When his breath departs, he returns to the earth; on that very day his plans perish” (Psalm 146:3-4). No matter the political official, our faith shouldn’t be in them.  No political power has the power of salvation. They are human: feeble and finite. Our God, however, is infinite.

Even if the political leaders are corrupt and unjust, “The LORD sets the prisoners free; the LORD opens the eyes of the blind. The LORD lifts up those who are bowed down; the LORD loves the righteous. The LORD watches over the sojourners; he upholds the widow and the fatherless, but the way of the wicked he brings to ruin” (Psalm 146:8-9). One day, whoever is president will be out of office, and he will eventually pass away into the dusty annals of history, but “The LORD reigns forever…” (Psalm 146:10).

Here, Peter reveals that when Christians submit to the governing authorities, they “put to silence the ignorance of foolish people” (1 Pet 2:15). The Christian’s calling is one of honor, respect, and submission—even towards people, we have reasons to loathe and disdain. We are to “Honor everyone.

Love the brotherhood. Fear God. Honor the emperor” (1 Pet 2:17). Whether we feel like we have reason to not respect elected officials, the truth is that in Christ we have reason to respect, honor, and love everyone.

In First Samuel 8, a watershed moment in the history of God’s people is recorded. It is in this chapter that the people of Israel for the first time ask for a king to rule over them. The people of God ask Samuel, who was their current judge, to give them a king like the nations around them. The people begged for a king, denying the kingship of God, and the Lord gave them what they asked for.

The first king of Israel (Saul) ended up being a godless fool, in many respects, but the people begged for a king and God gave them the one they deserved. Perhaps we have received the leader we deserve. But, even with a horrible leader, God’s love and lordship never ends.

This section of Scripture must be kept in mind during this post-election time. Here we are told to “Let love be genuine. Abhor what is evil; hold fast to what is good. Love one another with brotherly affection. Outdo one another in showing honor” (Rom 12:9-10).

Likewise, we are told to bless those who persecute us, weep with those who weep, be humble, not be wise in our own sight, repay no one evil for evil, and “If possible, so far as it depends on you, live peaceably with all” (Rom 12:18). As Christians, we are called to be at peace with our neighbors, no matter who they voted for.

Now more than ever, Christians need to let their light shine. We need to be sympathetic to those who are scared and upset, humble, loving, respectful, and peaceful.

We Must Love the Truth